Slow business investment drags US growth to 2% in the spring

'Trumponomics' co-author Stephen Moore and Wells Fargo Securities Senior Economist Mark Vitner on the state of the economy and the outlook for Federal Reserve policy.

Business investment in the spring was much weaker than the U.S. government initially believed, contributing to a slowdown in growth from the start of the year, according to data released on Thursday.

Consumer spending, which accounts for more than two-thirds of the U.S. economy, ticked down to 4.6 percent from a 2014 high of 4.7 percent.

One bright spot was government investment, with state and local spending much higher than initially thought.

The economy had grown 3.1 percent in the January-to-March period, closer to the performance targets Trump has pitched on the campaign trail.

Most economists expect the record-long economic expansion in the U.S. to continue but at a slower pace, amid lingering geopolitical uncertainties, such as Brexit and the U.S.-China trade war. 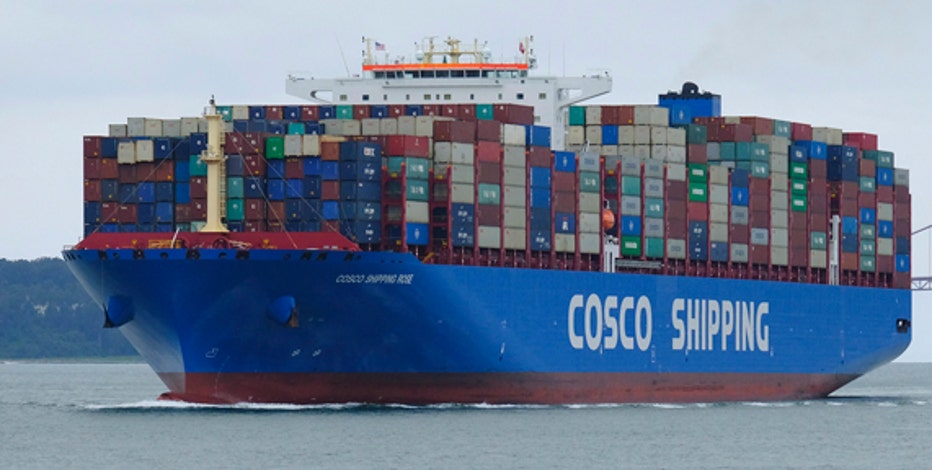 While economists largely attributed the slowdown between the first and second quarter to softer business investment -- a side-effect of the trade war -- they noted the deterioration in consumer sentiment surveys in August was worrisome.

"We expect the economy to expand more slowly than it did in the second quarter, continuing the gradual downward trend we've seen so far this year," said Cailin Birch, global economist at The Economist Intelligence Unit.