Trump says US working closely with China on coronavirus

President Trump said in an exclusive interview with Fox News late Thursday that his administration is working closely with China during the deadly coronavirus outbreak and said the U.S. was in "great shape" thus far in dealing with the illness.

Speaking before he took the stage at his rally in Des Moines, Trump said he was "dealing very closely with China." He added the White House would make a statement "in the next 24 hours and 48 hours." 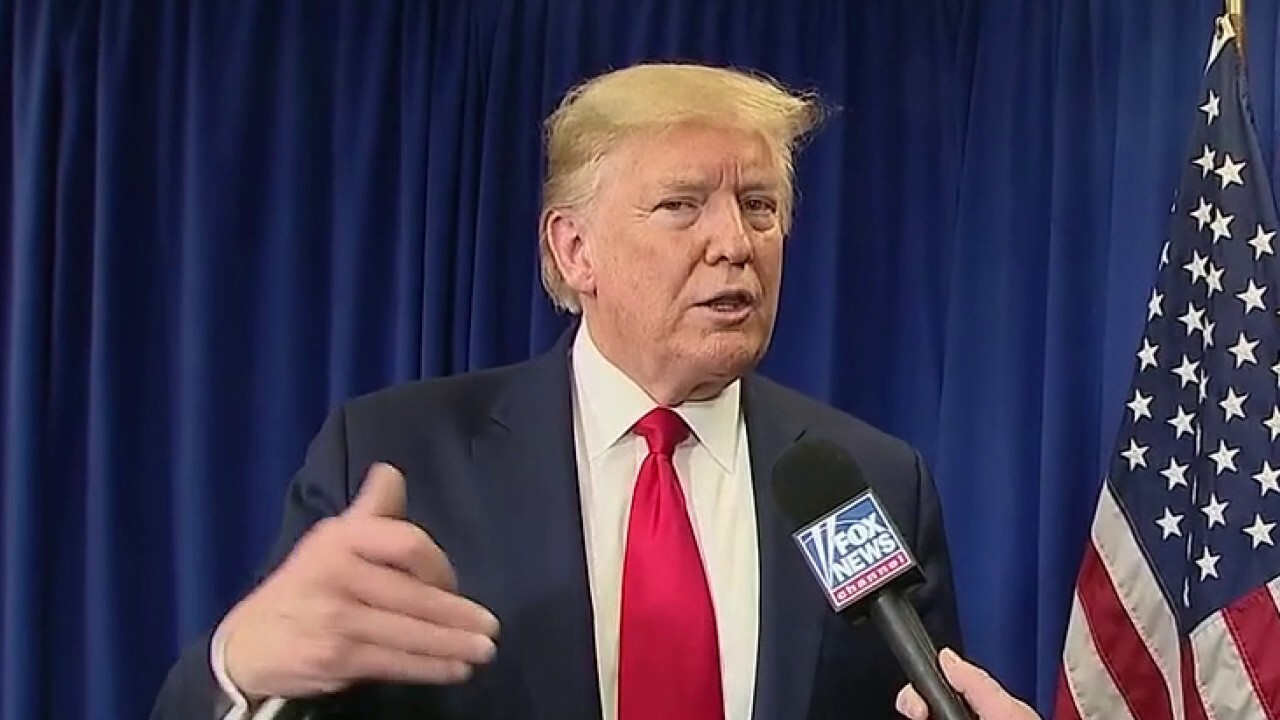 The announcement was made as his impeachment trial continued on Thursday. Trump was asked how concerned he was about the deadly virus, which the World Health Organization (WHO) labeled a global health emergency earlier in the day.

Trump appointed a task force to coordinate the U.S. response to the virus, White House Press Secretary Stephanie Grisham said, according to Bloomberg.

HOW ARE US HOSPITALS PREPARING FOR CORONAVIRUS?

It will reportedly be led by Health and Human Services Secretary Alex Azar, with other members including Robert Redfield, director of the Centers for Disease Control and Prevention, and National Security Adviser Robert O'Brien.

“The task force will lead the administration’s efforts to monitor, contain, and mitigate the spread of the virus, while ensuring that the American people have the most accurate and up-to-date health and travel information,” Grisham said, according to the outlet.

Trump hasn't said much about the virus, reportedly using a careful approach to avoid upsetting stock markets or China by calling too much attention to it, according to some of his aides and confidants.

The Associated Press contributed to the report

David Aaro is a Reporter at Fox News Digital based in New York City.